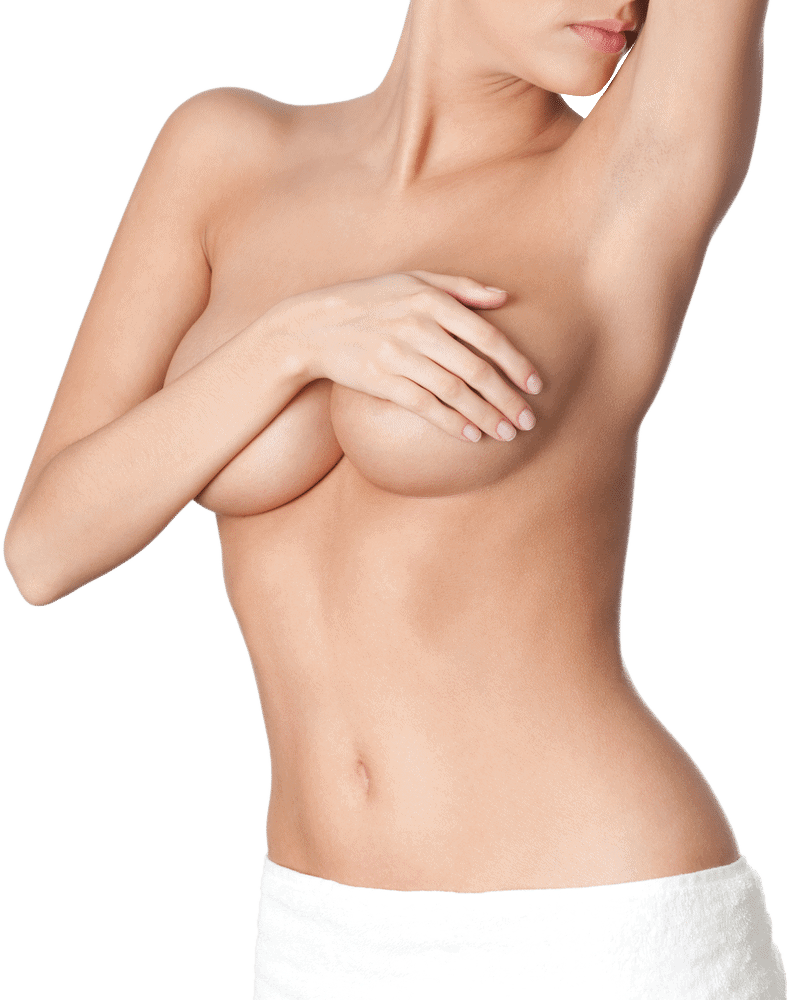 The breast augmentation with silicone implants is worldwide the most frequently performed cosmetic surgery procedure.

Many women, who are not satisfied with size, form or symmetry of their breast, whether after pregnancy and breastfeeding period, weight loss or because of missing breast development, are concerned about scarring and therefore, look for a breast augmentation method, that leaves no visible scars.

For example, the striking scars in the inframammary fold bother many women that identify the breast as “operated”.

In several Asian countries, the endoscopic axillary method for breast augmentation has long been established with 80-90 % of applications and is superior to the classic approach via the inframammary fold incision (IMF).

The response to the demand for an enlarged, naturally looking breast without visible scars is called: HD endoscopic transaxillary breast augmentation 3.0 by Klöppel.

With our unique BREASTetics concept we want to reach all women who have the fervent desire for a beautiful, feminine and aesthetic looking breast without any disturbing and visible scars.

Only the best
for our patients

BREASTetics stands for the highest level of competence, premium quality, high-tech methods and the best service around your endoscopic axillary breast augmentation.
Surgical know-how being based on more than 20 years of experience

Constant further training on national and international trainings and congresses 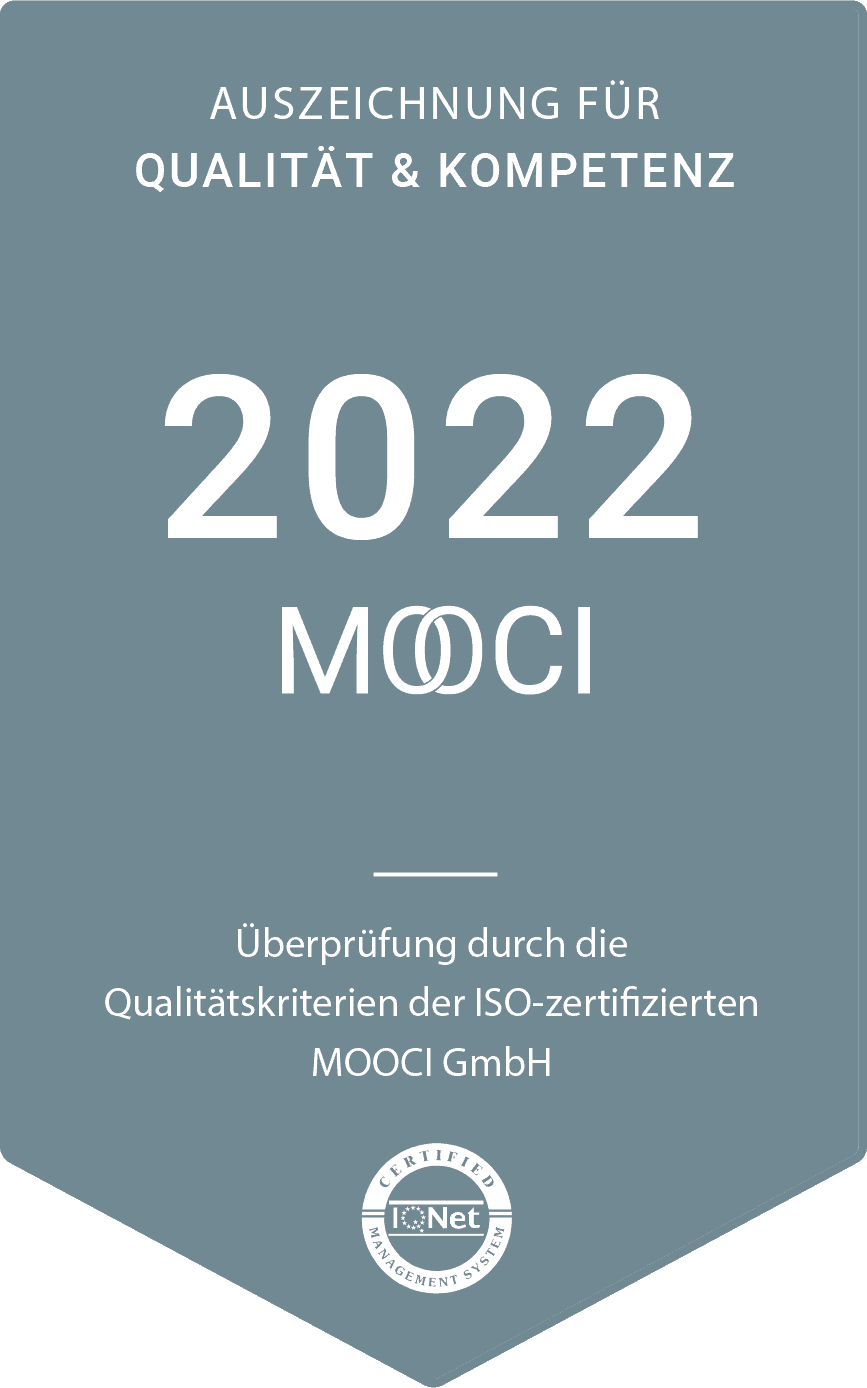 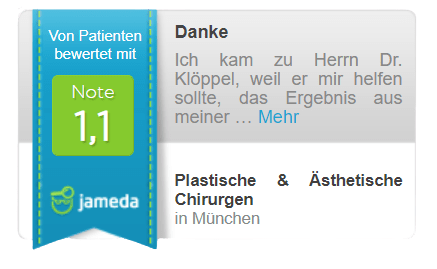 BREASTetics combines competence, years of experience, premium quality and a unique, surgical state-of-the-art method for HD endoscopic transaxillary breast augmentation, avoiding scars on the breast. Europe-wide, we are specialists in this field and with BREASTetics we want to address all women, who have the desire for beautiful and aesthetic breasts without any disturbing and visible scars.

With the new center for endoscopic breast augmentation in Munich, an institution was founded that devote itself to the fulfillment of the vision of Dr. Markus Klöppel: to offer aesthetic surgery at the highest international level and to bring into line the safety, health and individual wishes of his patients.